From the "Hofbeiz" to a country inn with hotel business. In 1990, during a renovation, the Hasens made an interesting discovery in the exterior walls: It is a newspaper clipping. This proves that the Seelust was already operated as a farm inn in 1850. At that time it was a timber-framed house. It included a farm, which Alfred Hasen bought in 1918.

Son Hermann Hasen, a farmer with heart and soul, continued the business with his wife Berti in the second generation. They made the Seelust a popular destination for Sunday excursions. For locals and out-of-town guests. Even today, they rave about the landlady's homemade ice cream. In the 60s and 70s, the three daughters and three sons had to help out. Be it in the economy, on the farm or in the summer at the kiosk at the lake. Many families enjoyed the home-cooked Sunday lunch at the Seelust.

The youngest of the six children decided to train as a chef. It was Martin Hasen, the current Seelust owner. His years of travel took him to Germany and abroad. During this time he met his future wife Thérèse. Together they pursued the gastronomic path of further education. In 1982 Hermann and Berti Hasen sold the Seelust to their son Martin. With his wife Thérèse and three employees he started into a new era. Entrepreneurial flair, closeness to the guest and the joy of working in a team shaped the development of the Seelust. With their three children Christine, Thomas, Matthias and their partners, the 4th generation is already working in the business today. Together with their parents, they manage the ambitious company today. 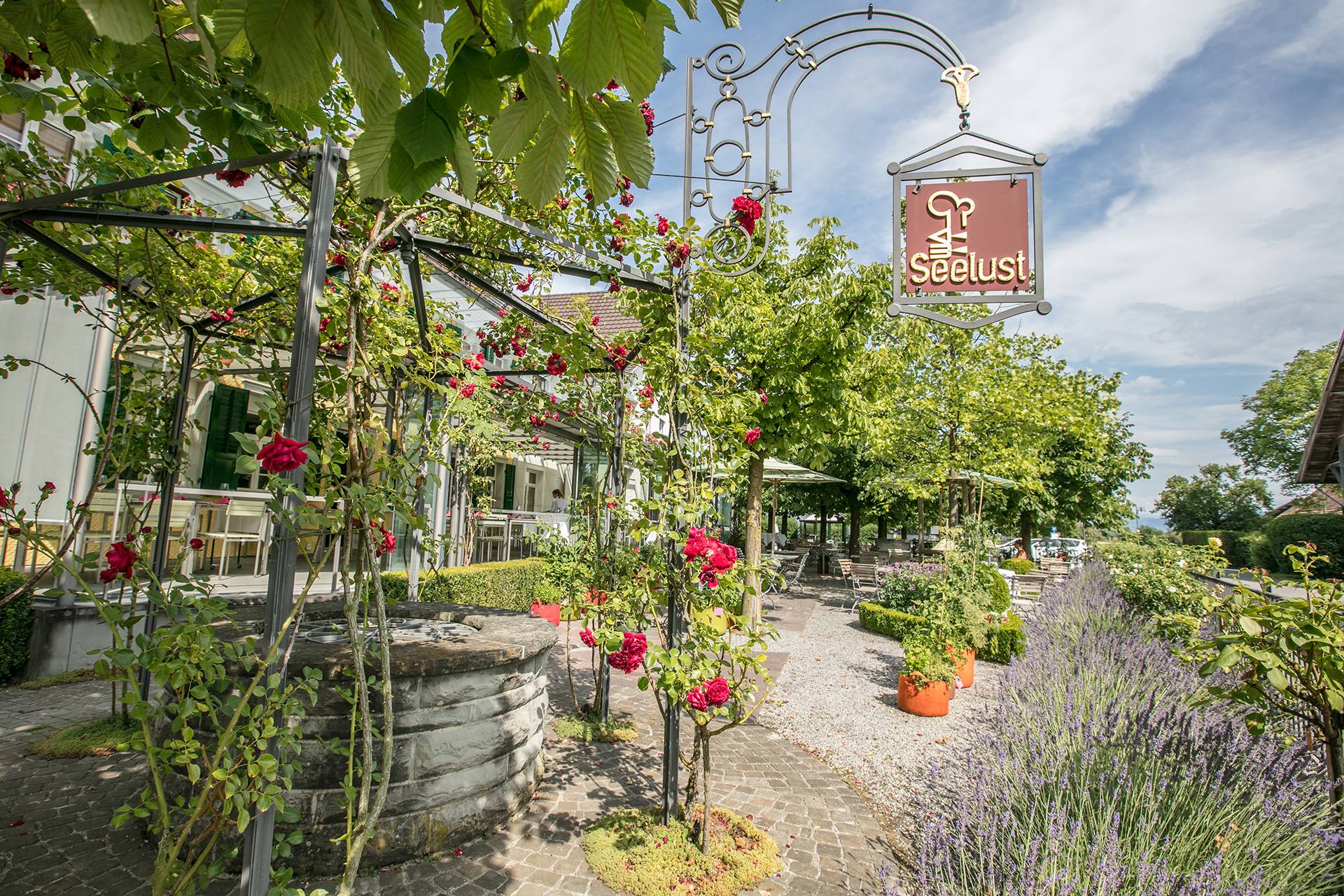 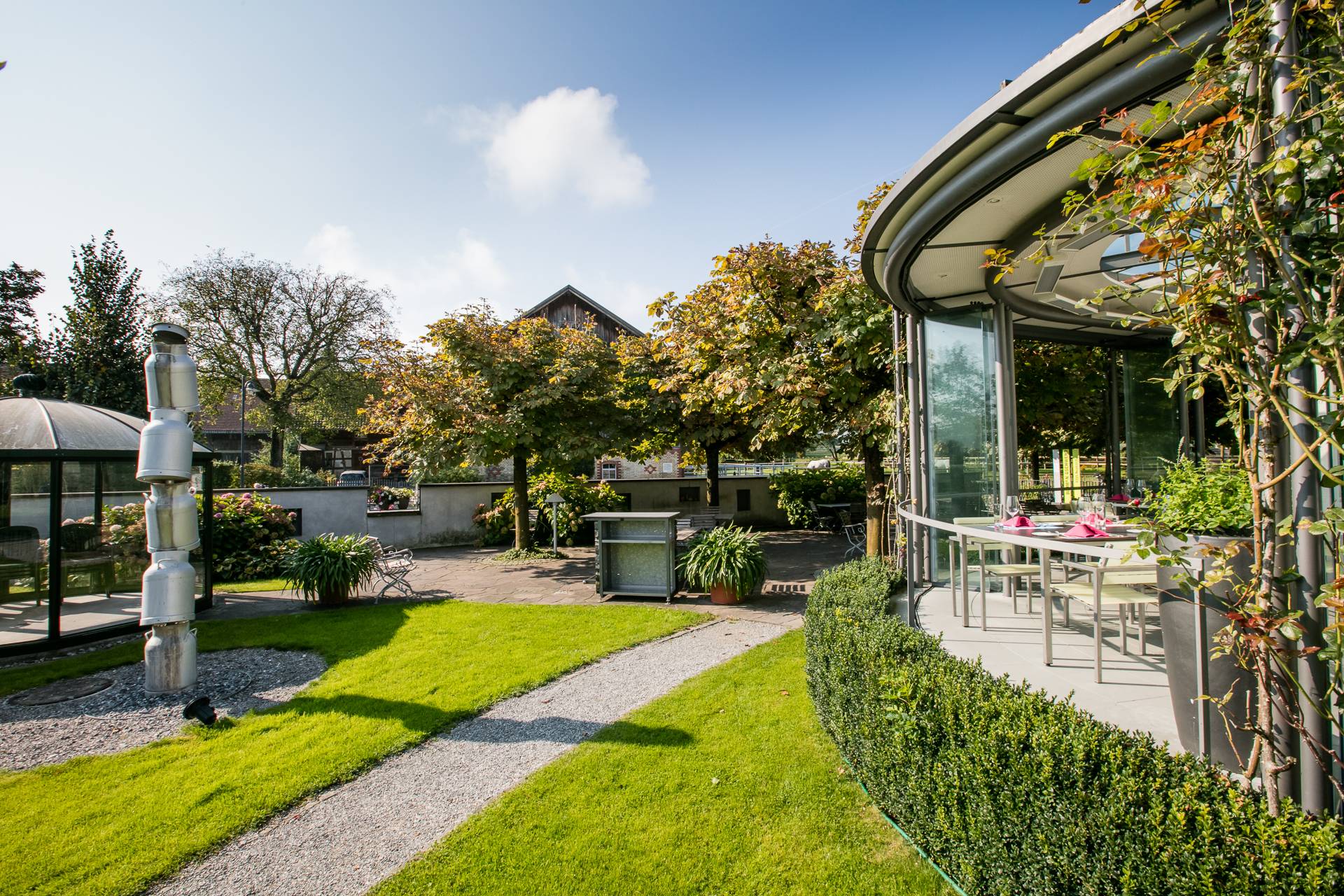 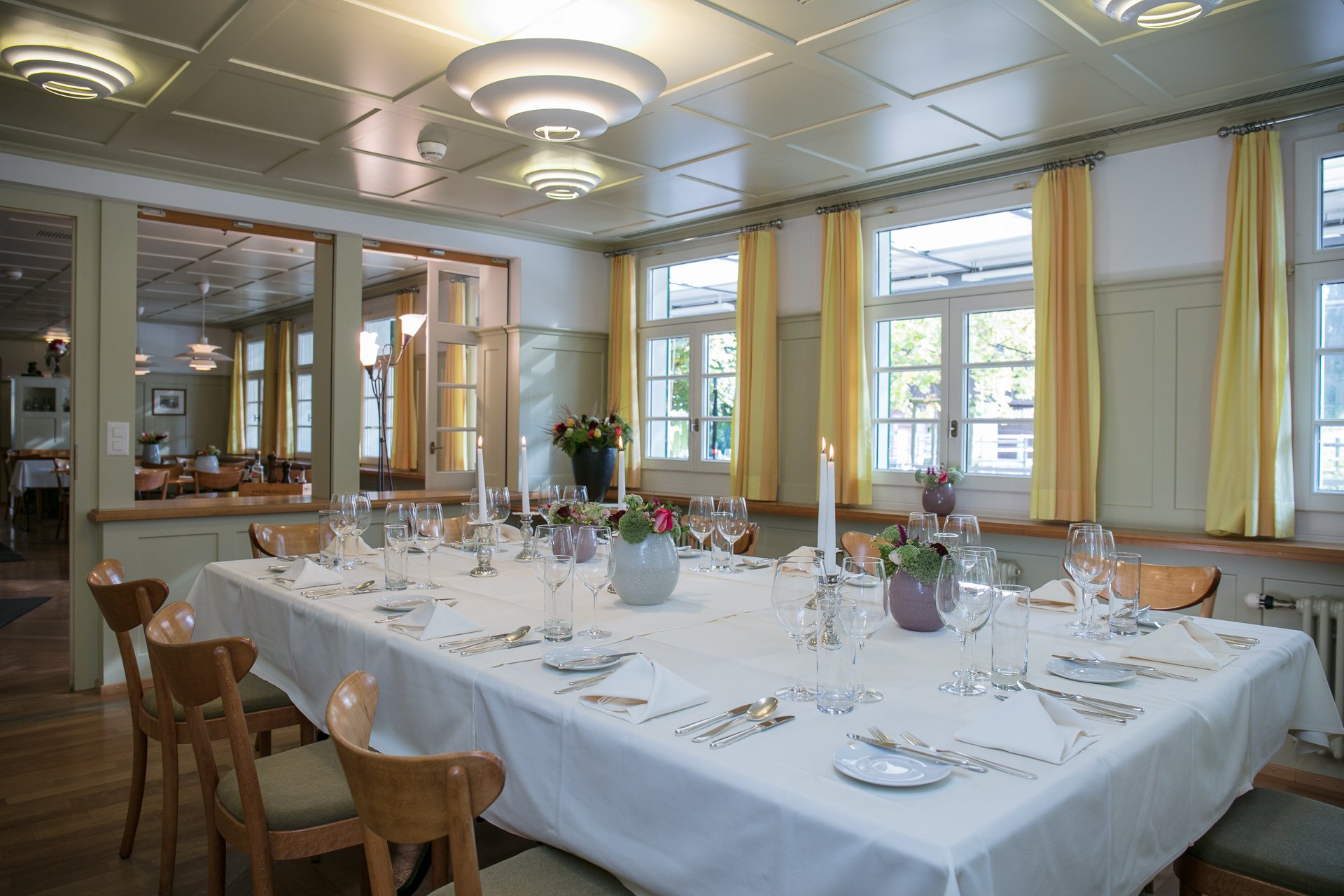 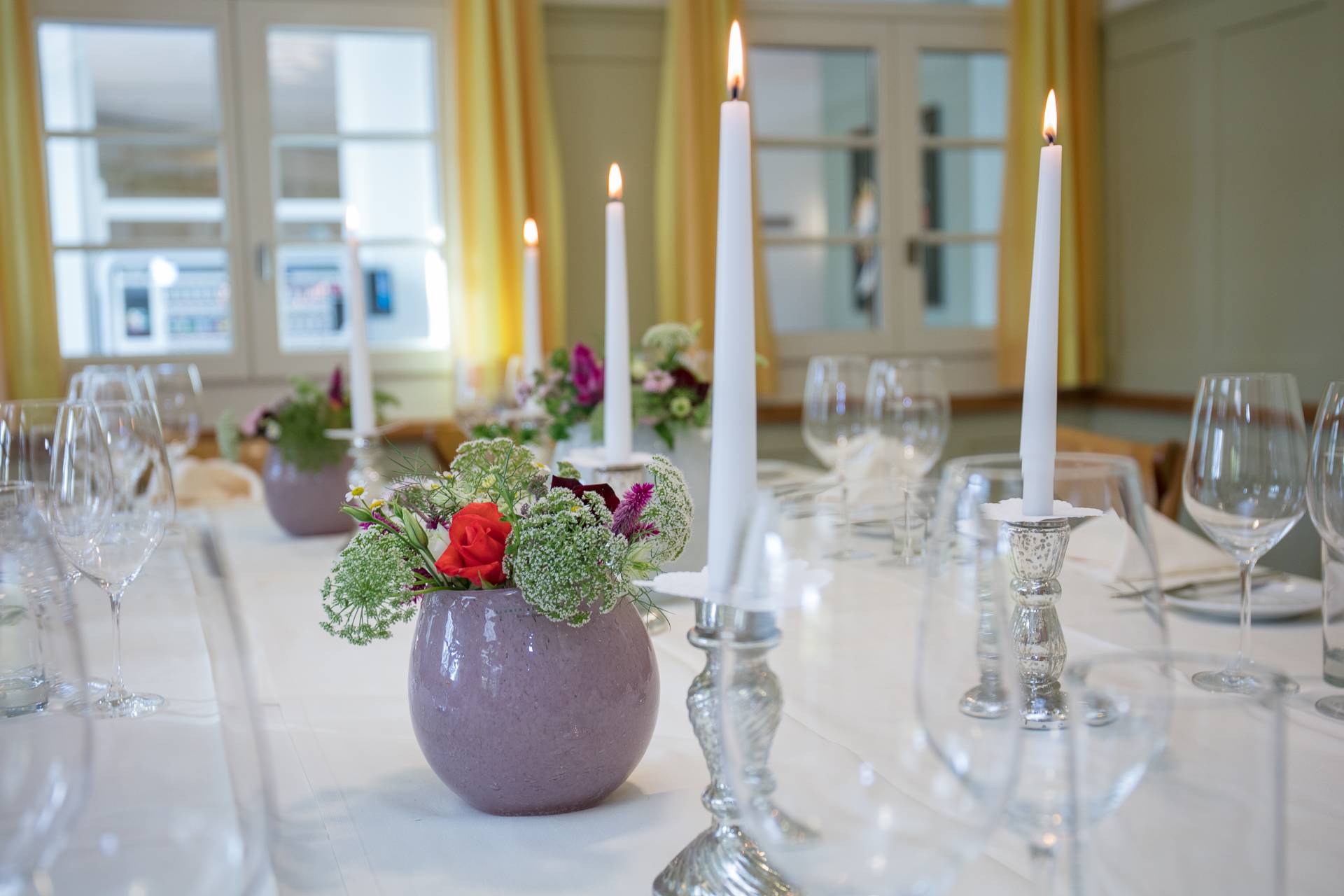 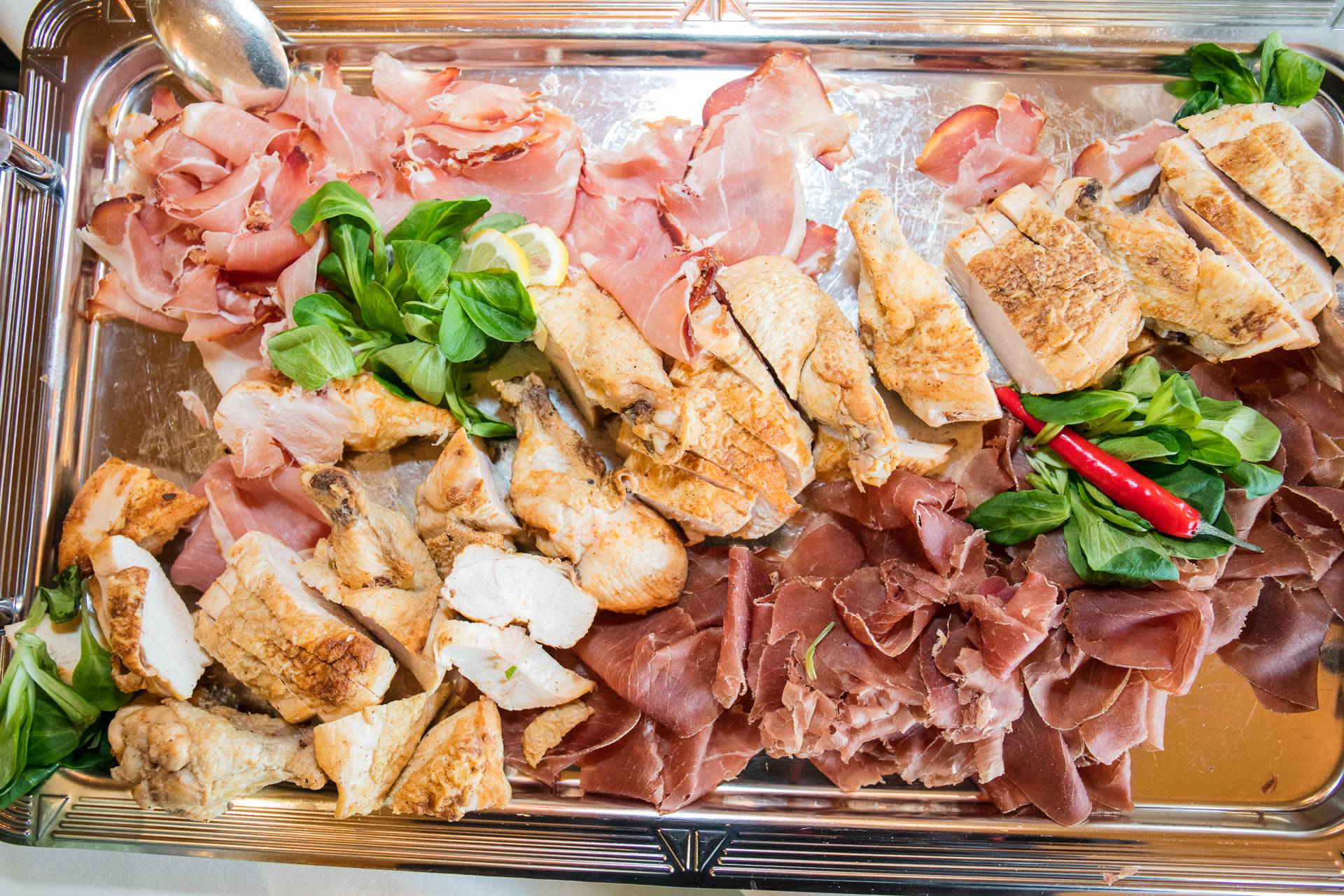 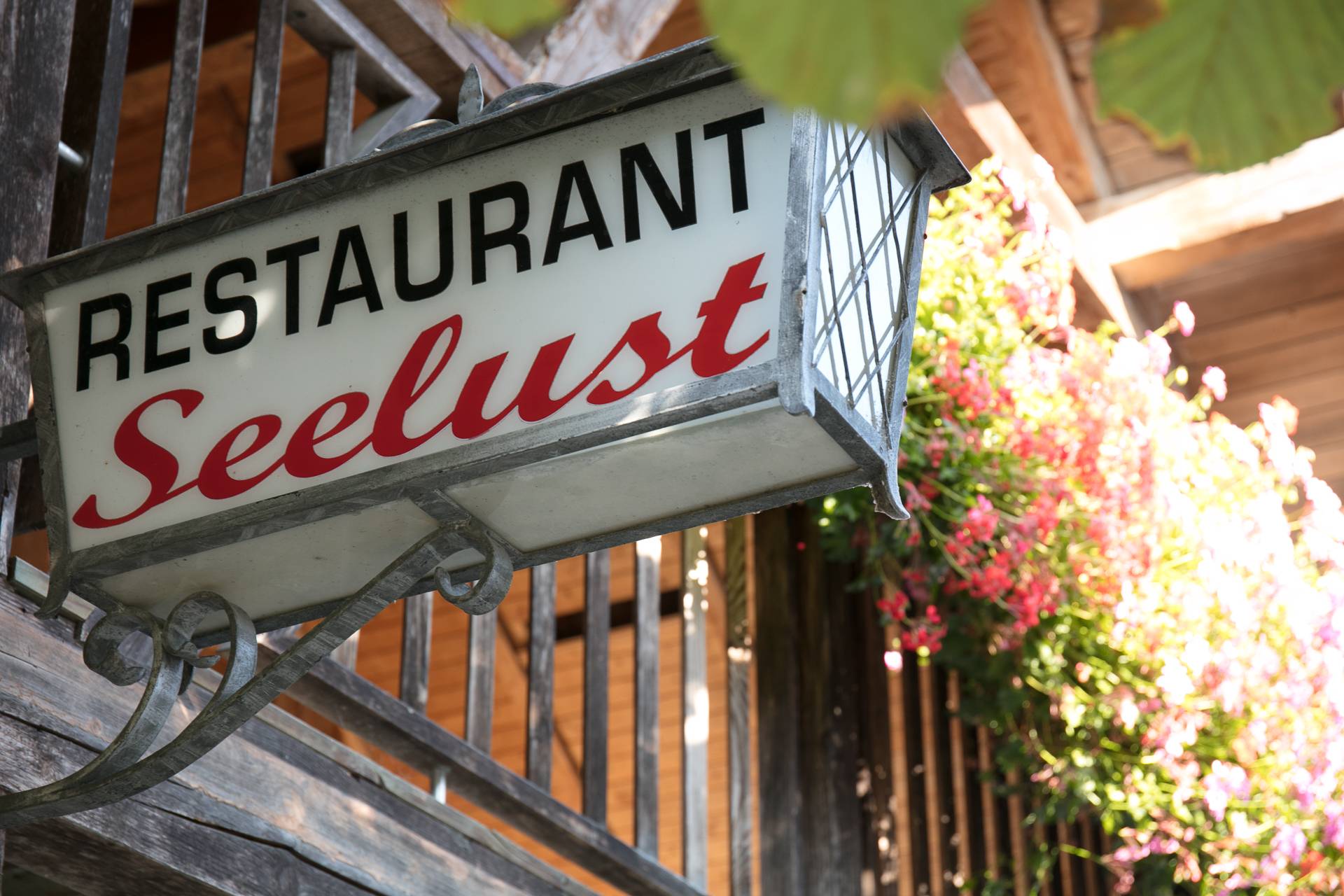 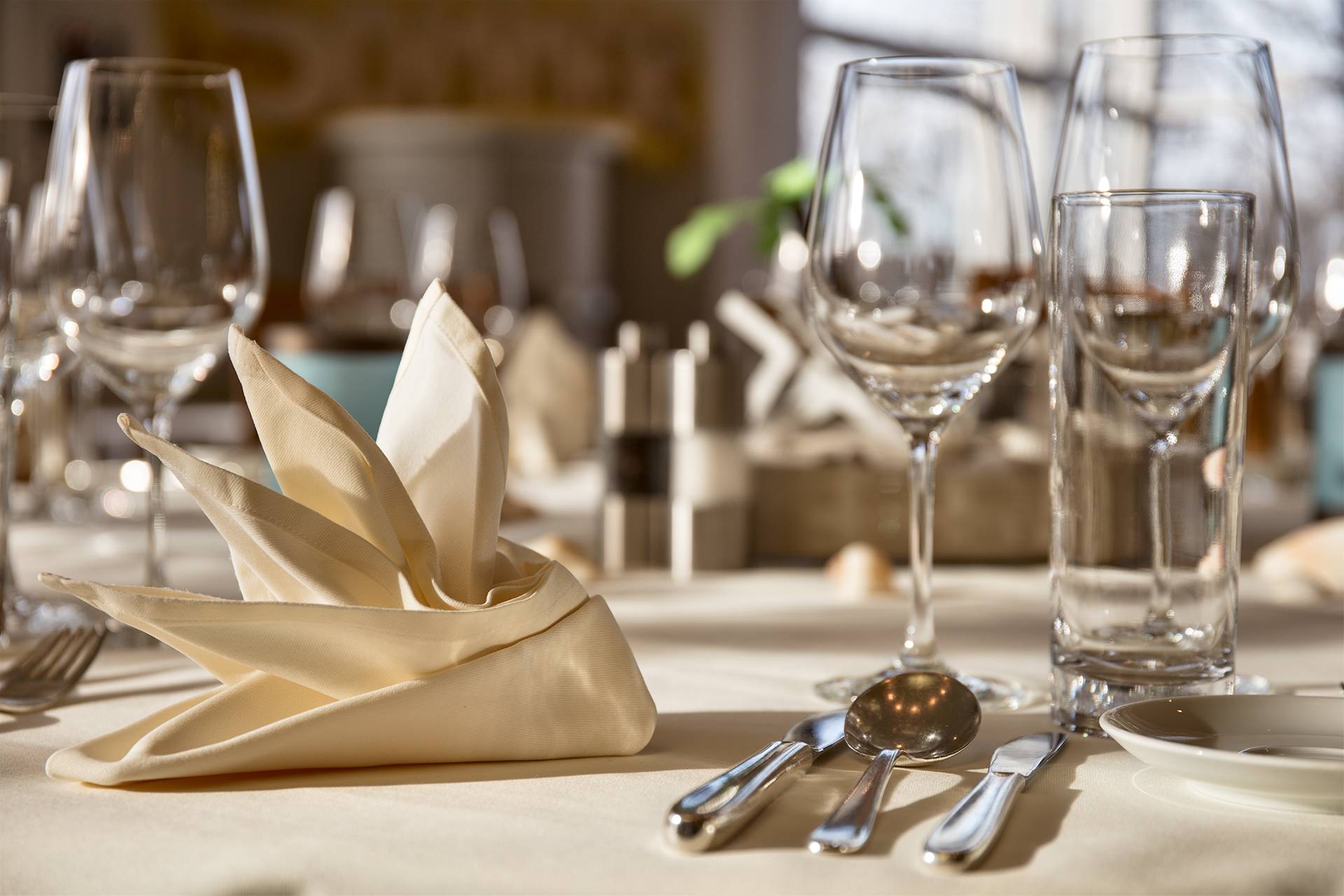 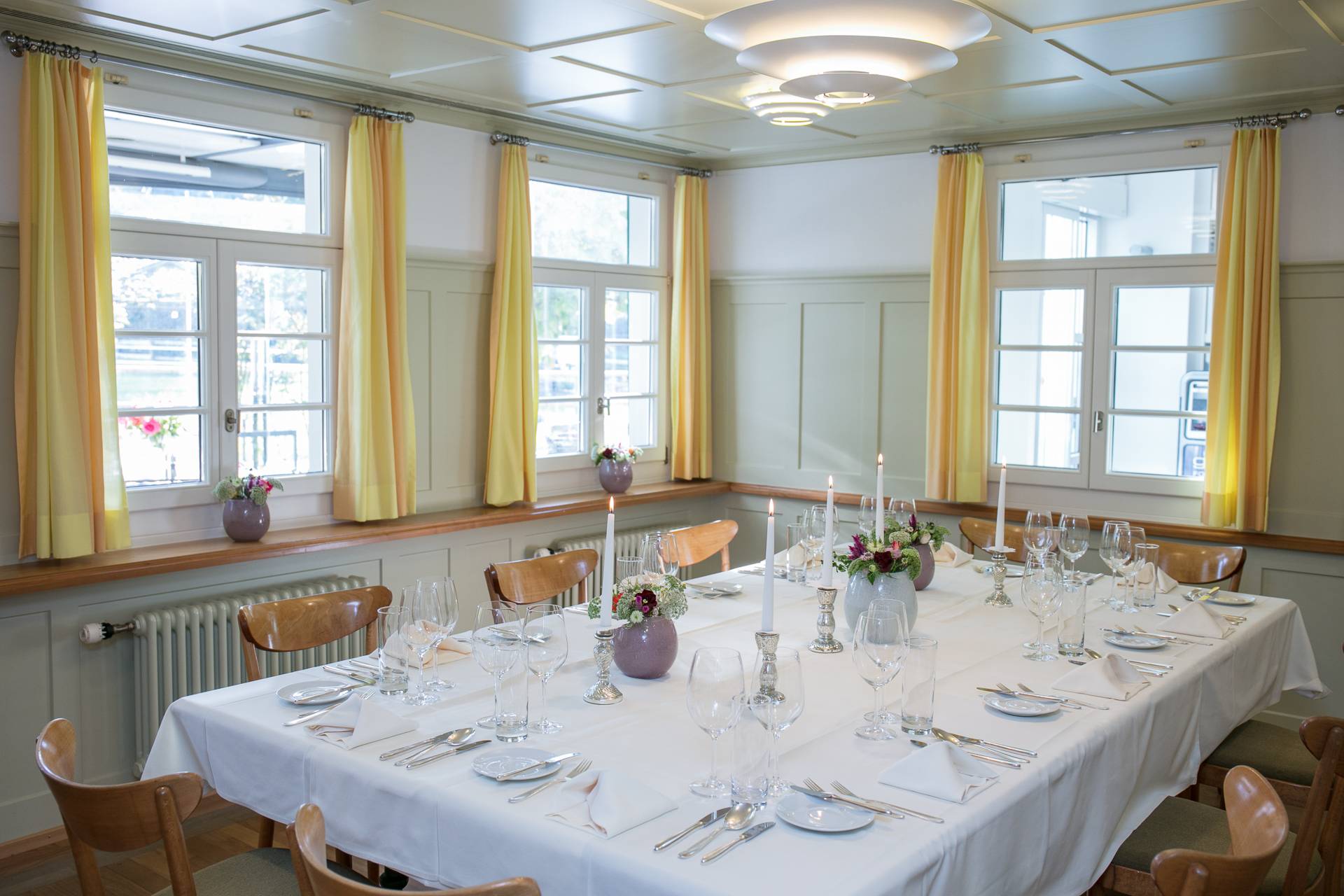